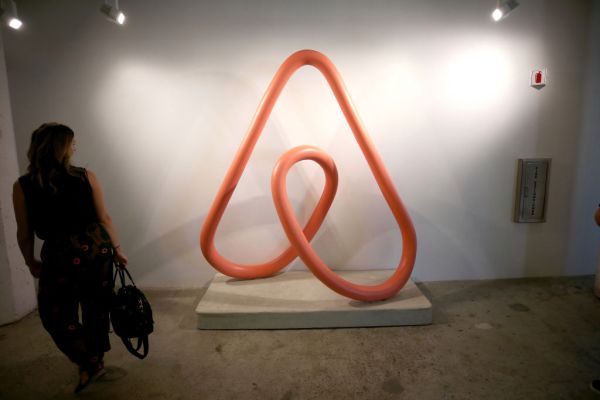 
Airbnb COO Belinda Johnson notified employees of her impending departure next March, CNBC first reported. Airbnb has since confirmed the news, saying Johnson will remain involved with the company on its board of directors. Her last day as COO will be March 1, 2020.

News of Johnson stepping down comes as Airbnb gears up to make its initial public offering next year. In September, the company announced it hit more than $1 billion in revenue in Q2 2019. Airbnb says it has also been EBITDA profitable for the last two years.

However, Airbnb is no stranger to controversy. From regulatory issues stemming from Airbnb’s impact on housing prices, to discrimination, Airbnb has some buttoning up to do before it goes public.

Johnson’s decision to leave came down to work-life balance, she said in a note posted on the Airbnb newsroom.

“Being elevated to the Board of Directors and contributing to the long term success of Airbnb while taking more time to be with my amazing family is an incredible opportunity,” Johnson said.

Johnson, who joined Airbnb back in 2011, was the first executive Airbnb co-founder and CEO Brian Chesky ever hired.

“Though we intend for her to serve on our board for a long time to come, I have told Belinda that she can return to Airbnb as an executive if she ever wishes to do so,” Chesky wrote.