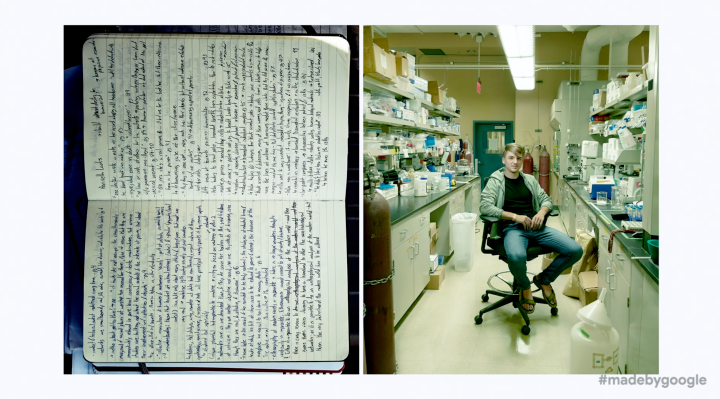 
Google ended today’s hardware event by going deep on the photo technology in its new Pixel 4, and brought out someone who’s actually been using the camera — legendary photographer Annie Leibovitz.

The company announced that it’s working with Leibovitz back in October 2018. Today, she spoke about the experience of working with the Pixel 3 and Pixel 4 for the past year.

The discussion didn’t include too many details about the project itself — from what I gathered, it’s a collection of photos of a wide range of activists and “changemakers.” Leibovitz said each portrait is a “diptych,” combining a photo of the ostensible subject with a second photo of something that’s important to them and their work.

She admitted that in the beginning, she had “a little bit of a rough start,” but as time went on, Leibovitz said, “I just relaxed and I totally enjoyed myself.” For example, she said her final shoot was with soccer star Megan Rapinoe, and she described the experience as one where “it really felt like we were just floating … I wasn’t really thinking about the camera.”

Google’s Lily Lin ended their conversation by asking about “pro tips” for other photographers.

“It’s all inside you,” Leibovitz replied. “You just go out and you do it … I mean, we all are using this camera, and it’s a brand new language.”