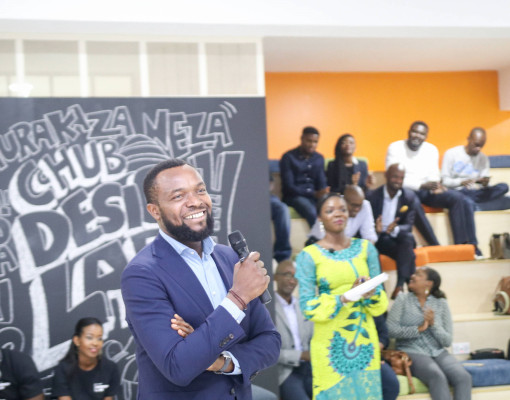 
With CcHub‘s acquisition of iHub in September, Nigerian Bosun Tijani is at the helm of (arguably) the largest tech network in Africa.

He is now CEO of both organizations, including their robust membership rosters, startup incubation programs, global partnerships, and VC activities from Nigeria to Kenya .

One could conclude Tijani has become one of the most powerful figures in African tech with the CcHub iHub merger. But that would be a little shortsighted.

Tijani offered TechCrunch some initial details last month on how the acquisition will fall together.

But more recently he shared greater detail on his strategy for operating the multi-country innovation network. A big test for Tijani will be aligning the organizations on a path to sustainability. The buzzword is usually code for generating consistent operating income beyond expenses.

The growth of innovation spaces, accelerators and incubators in Africa — which tally 618 per GSMA stats — is often lauded as an achievement for the continent’s tech ecosystem.

But debate on how these focal points for startup formation, training and IT activity fund themselves is ever-present.

Grant income has served as a dominant revenue source for Africa’s tech hubs — including iHub in its early days — though many have worked to diversify. 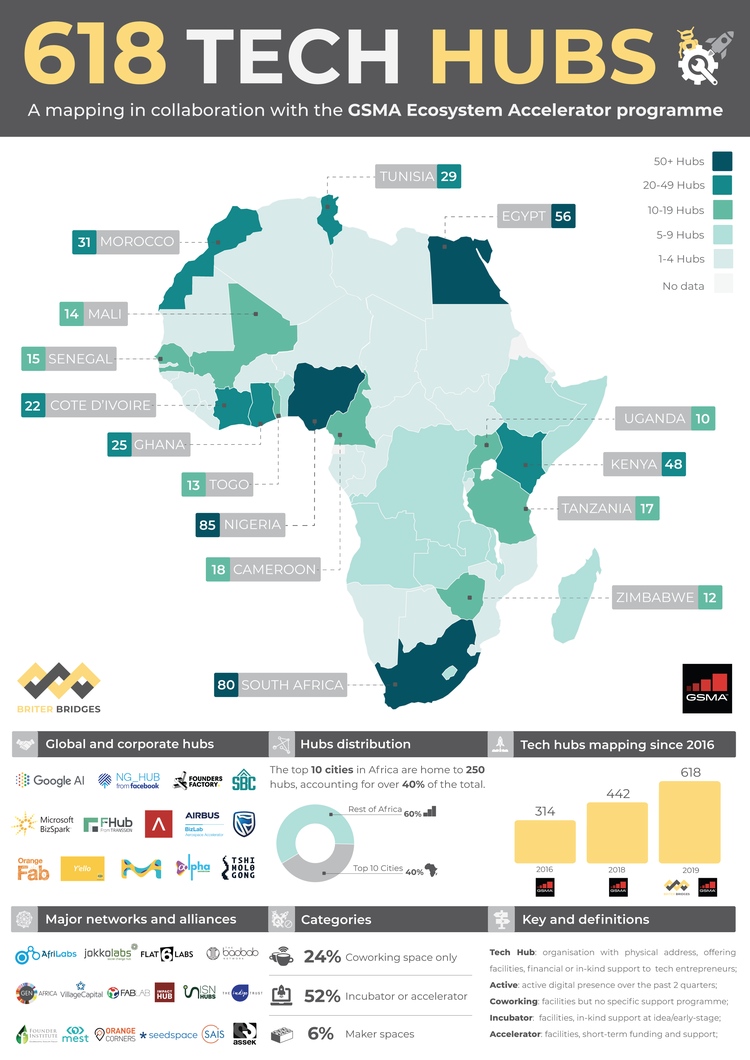 That includes CcHub, according to Tijani, who plans to continue the trend across the expanded CcHub, iHub organization.

“When people talk about sustainability, we’ve been in business for 9 years,” he notes of CcHub Nigeria.

“We de-emphasized grant funding six years ago; most of our revenue is actually earned revenue.”

On income sources Tijani looks to foster across both organizations, he named consulting services (for corporates, governments, and development agencies), events services, and generating greater return on investment.

iHub has been active with startup seed-investments and CcHub has a portfolio of companies through its Growth Capital Fund.

“Our size will become a major part of us being able to invest in startups and the longer we stay invested the more we will start to see significant returns and exits,” said Tijani. 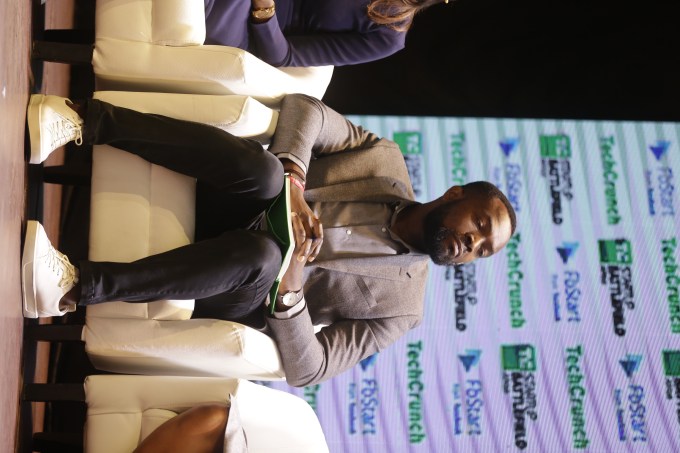 The CcHub iHub nexus will also use its size to leverage more partnerships. Tijani and team have already mastered gaining collaborations with big African and global tech names, such as MainOne and Facebook.

Tijani will look to connect iHub to CcHub’s Google sponsored Pitch Drive — which has done African startup tours of Asia and Europe — and potentially take the show to the U.S.

“We’re talking about it,” Tijani said, of a U.S. pitch trip. And this could lead to a permanent presence in San Francisco for the new CcHub, iHub entity.

“Beyond just a tour, we want to build strong presence in the Bay Area,” Tijani said, but didn’t offer more specifics on what that could mean.

So on the list of things to emerge from the CcHub-iHub acquisition, African tech planting a big flag in San Francisco is a future possibility.

A more immediate result of the union between the innovation spaces will be Bosun Tijani becoming a regular sight on flights between Lagos and Nairobi.