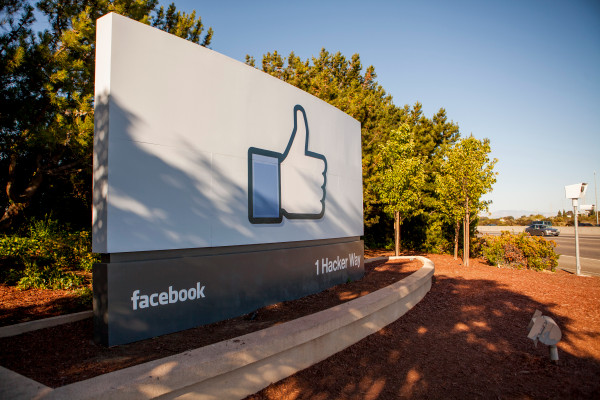 
California’s attorney general Xavier Becerra has accused Facebook of “continuing to drag its feet” by failing to provide documents to the state’s investigation into Facebook and Cambridge Analytica.

The attorney general said in a court filing Wednesday that Facebook had provided a “patently deficient” response to two sets of subpoenas for the previously undisclosed investigation started more than a year ago. “Facebook has provided no answers for nineteen interrogatories and produced no documents in response to six document requests,” the filing said.

Among the documents sought are communications by executives, including chief executive Mark Zuckerberg and chief operating officer Sheryl Sandberg, and documentation relating to the company’s privacy changes.

The filing said the social media giant was “failing to comply with lawfully issued subpoenas and interrogatories” for what the attorney general says involves “serious allegations of unlawful business practices by one of the richest companies in the world,” referring to Facebook.

Becerra is now asking a court to compel Facebook to produce the documents.

The now-defunct Cambridge Analytica scraped tens of millions of Facebook profiles as part of an effort to help the Trump presidential campaign decide which swing voters to target with election-related advertising. Facebook banned the analytics and voter data firm following the unauthorized scraping. Facebook was later fined $5 billion by the Federal Trade Commission for violating a privacy decree in 2012, which demanded that the company engaged in better privacy protections of its users’ data.