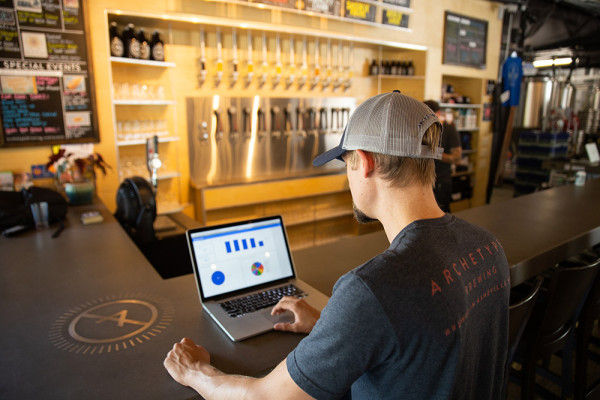 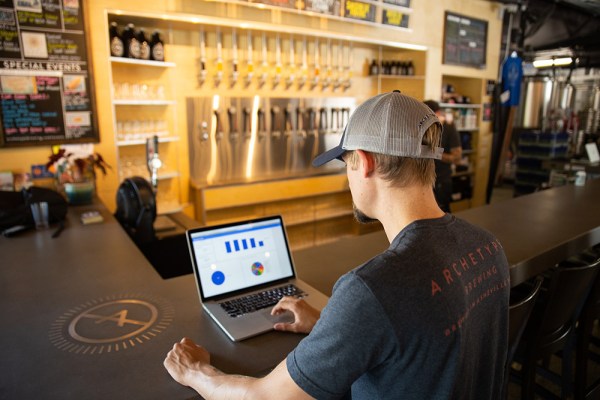 Ekos, a Charlotte, NC startup that creates software to help craft breweries and other beverage companies organize their businesses, announced an $8 million Series A today led by Noro-Moseley Partners, an Atlanta  venture firm.

Prior to taking this funding, the company had bootstrapped for the previous five years, building a business with 1700 customers in 40 countries. The company has created an entire suite of tools to track everything from what’s in the tank, to recipes, raw materials, inventory and so on — everything you need to run a brewery, cidery or wine making business.

Prior to launching the company in 2014, the founders were thinking about building software for this market niche, so they went around and asked brewers what they were using to track their businesses. Some were just tracking it manually using clipboards and whiteboards. Others were using ERP software like SAP, Netsuite or Microsoft Dynamics. Some were using Google Sheets.

McKinney said he couldn’t believe that there wasn’t a set of tools specifically geared for this market, so he and co-founder and CTO Greg Forehand did what any good entrepreneurs would do. They built it. Today’s product includes an app to track the business on a mobile phone, and the ability to set up a drag and drop workflow for the entire operation.

He says he and Forehand actually came up with the business idea independently. He  became aware of Forehand in an early sales call. It was certainly odd that two people in the same city came up with the same idea at the same time. Eventually the two met and decided to join forces and form a business together.

It turned out to be a good decision. Upon launching in 2014, the business took off immediately. They got covered in a brewing industry publication, Brewbound, which helped spread the message. By the end of the first year they had 100 breweries on the platform. He said that word also spread by word of mouth, and although they planned on concentrating on the US market for starters, before they knew it they were getting calls from breweries in Canada, New Zealand and Australia. Today he says they have customers just about any place there is a brewery across 40 countries.

The company currently has 32 employees, including just two sales people, who also help the customers with initial setup for their particular needs. They have expanded from beer to cider to wine, and over time they hope to expand into other food and alcoholic beverage markets.

McKinney has big plans for the money. He wants to hire 40 new employees by the end of 2020 including sales and marketing folks, as well as software engineers. He says he recognizes that this will be a big change for his small operation, but it’s something they have been planning for and discussing over the last 8 months as they went through the process to find funding.

“I believe very much in being transparent with our team internally, so that nothing is really a surprise. Our team is pretty pumped about the opportunity for our customers and the things we’re going to build, and also getting some new team members in place,” he said.