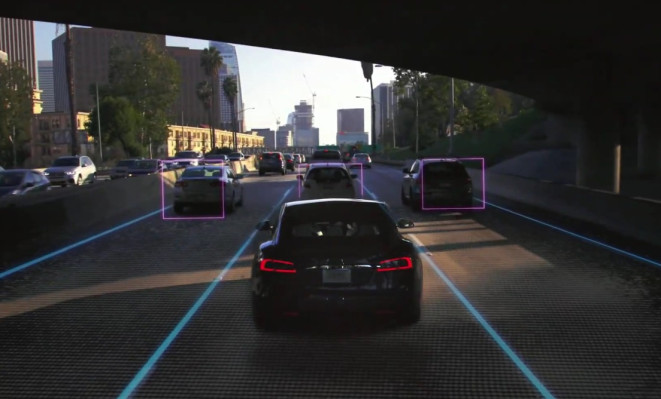 
Tesla CEO Elon Musk said on the company’s earnings call today that the company’s full self-driving mode, in a feature-complete release, could arrive as early as the end of this year. That would be made available in an ‘early access’ mode which is essentially a limited beta, and Musk qualified that this isn’t a sure thing.

“While it’s going to be tight, it still does appear that will be at least in limited in early access release of a feature complete self-driving feature this year,” he said on the call.

He added that it’s “not for sure,” but that it “appears to be on track” for a limited private beta by year’s end.

This follows the release of Tesla’s Smart Summon automated parking lot driverless parking lot hailing feature. It allows Tesla owners to call their cars from their parking spots to pick them up from a curbside within the parking lot. The feature has been used plenty of times with mixed results reported from early use, but Musk also said that the company will be releasing an updated version of the software with improvements in the next “week or so.”

The Smart Summon update is an improvement built on the data taken from the “over a million” uses of the feature by Tesla owners already since its release at the end of September.

To make use of the full self-driving mode that Tesla plans to introduce, vehicle owners will have to own the FSD upgrade package, which is a $7,000 upgrade after it increased from $6,000 in August.

Tesla began shipping its new full self-driving computer hardware in all new vehicles beginning in April, moving to its own custom chip. This was to ensure that enabling the FSD feature would be a software-only update, which is something the company had claimed would be possible with a previous generation of self-driving computing hardware, but the challenge has clearly been more difficult than expected – estimated timelines for the feature’s deployment have also slipped multiple times.

Musk added in response to a question later in the call that while he thinks ‘early access’ availability could be late this year, but full self-driving “reliable enough that you do not need to pay attention, in our opinion” won’t be available until “the end of next year.”