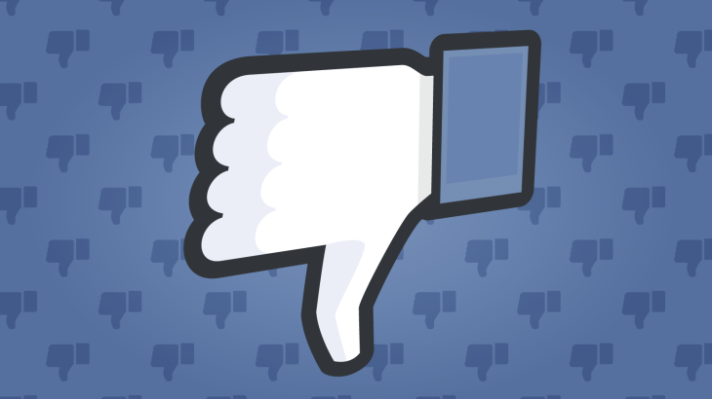 
If you’re having issues with various Facebook -owned services this morning, you’re very much not alone.

Many users are reporting that the apps appear to work but aren’t actually pulling anything new, instead just showing whatever they’ve got cached from before the servers went down. Messenger messages, meanwhile, just sit indefinitely in a not-quite-sent state — so if you’re using Messenger to figure out who’s bringing what to Thanksgiving dinner, you might want to switch platforms for a bit.

A sudden influx of Down Detector user reports suggest that the outage started at roughly 6 am Pacific.