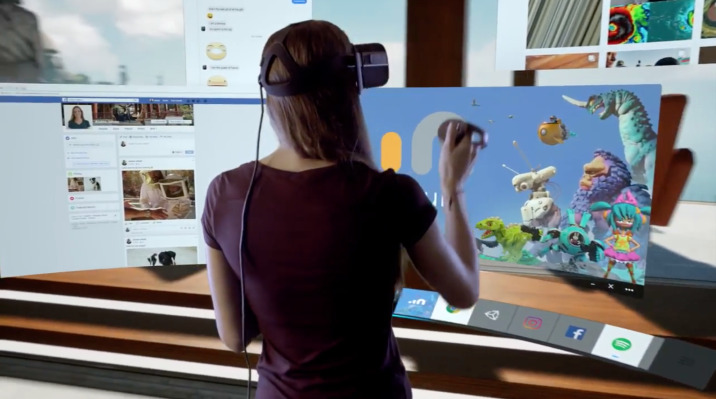 
Facebook is selling Oculus Medium — a 3D virtual reality sculpting tool for creatives — to Adobe. The team was an expensive effort for Oculus and its sale signifies a broader rethinking within Facebook in what virtual reality projects they tackle in-house.

It’s clear that Oculus pumped an awful lot of money into Medium over the years and the sale probably isn’t great for the Oculus Medium team, if only because there is now a proper price tag attached to the effort that will be looming for the fairly niche software. Terms of the deal weren’t shared so who knows what kind of deal Adobe got.

What is nice is that Facebook went to the trouble of properly spinning out Medium. When Facebook shut down Oculus Story Studio, the company quietly laid off its employees. Medium is well-liked by a small community and it makes plenty of sense at Adobe where first-party integration with other products will undoubtedly make it better software. It’s nice to see it live on.

The sale of Medium after the purchase of Beat Saber-maker Beat Games really encapsulates the VR content strategy of Oculus at the moment. Non-gaming creative tools aren’t getting new investment, cinematic VR content isn’t being prioritized, and Facebook is preparing to buy more game studios with the goal of scaling their titles. For a division that has been talking only about the distant future for years, it’s a pragmatic strategy that probably signifies broader contentment with how things are looking on the hardware front.