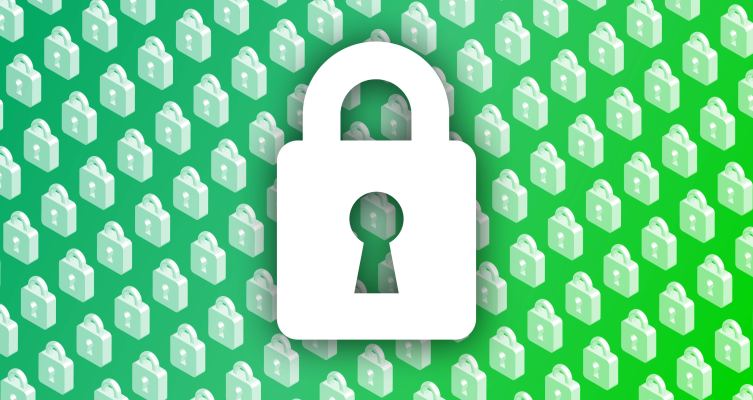 
Security is in everything, it’s everywhere, and it’s everyone’s responsibility. What part are you playing?

At TechCrunch Disrupt SF on October 2-4, we’re proud to have some of the smartest security executives and highest-ranking officials ready to talk shop on stage. Security will be front and center of Disrupt SF with our panels and experts to discuss a range of topics. You can’t afford to miss out.

If you haven’t booked your ticket to Disrupt SF in two weeks, here are three reasons why you should.

On stage we’ll talk to Homeland Security assistant director Jeanette Manfra to understand some of the greatest threats that face the United States today. As one of Homeland Security’s most senior cybersecurity officials, Manfra will discuss election hacking, how to defend against nation state attackers, and what companies can do to be prepared.

We will also have former NSA director Mike Rogers and Team8 founder Nadav Zafrir on stage to dive into the murky world of intelligence. Rogers, a career-long cybersecurity official and former head of the National Security Agency, will discuss his time at NSA and how the landscape of cybersecurity threats has changed, and what he brings to the private sector as a senior advisor to Team8, a cybersecurity think tank and company creation platform. Zafrir, a former Israeli intelligence chief who now heads the think tank, will join Rogers to talk about their most recent venture — security startups.

Heather Adkins, Google’s director of security and privacy, will join IOActive chief executive Jennifer Sunshine Steffens and Duo’s Dug Song to talk security. How do you keep your customer data safe? How do you defend against unknown threats? How do you stay ahead of the bad guys?

Whether you’re a security professional, a founder or investor, or a startup decision maker, there’s something for everyone.

Disrupt SF runs October 2 to October 4 at the Moscone Center in San Francisco. Need tickets? Head on over here to pick some up.