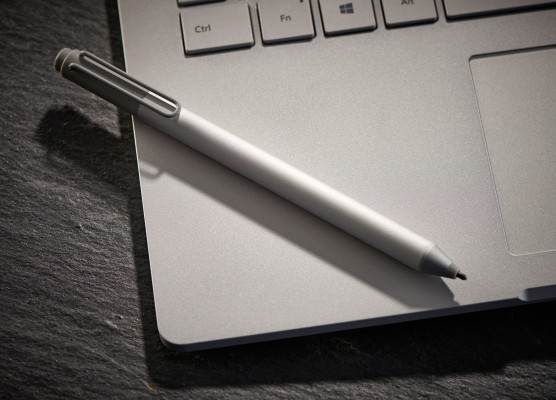 
It’s hardware season, and now it’s Microsoft’s turn to deliver the goods. The company will be holding its big Surface event bright and early tomorrow morning in New York. If past years’ events are any precedent (and they generally are), there’s going to be a lot of stuff shown off in the Big Apple this week.

This time last year, Microsoft introduced a new version of the Surface Pro, Laptop and Studio and adding over-ear headphones to the lineup. This time out, we’ve already seen a number of leaks that point to additional refreshes and a couple of big “surprises” (in as much as rumored products can truly be a surprise).

The Surface Pro and Laptop are both said to be getting refreshes this year. The Surface Pro 7 is getting a smattering of upgrades — likely the most underwhelming of the event, including a new Intel processor and a USB-C port, dragging it kicking and screaming in 2019. The Surface Laptop 3, meanwhile, gets two size options: a 13- and 15-inch inch model, along with, potentially, a new AMD processor.

As for fully new stuff, Microsoft is believed to finally be embracing the ARM for Windows 10 platform with its Surface line. Rumors have it launching an ARM-powered two-in-one at the event. Among the benefits are a smaller footprint and far improved battery life — both marked benefits for any portable.

The biggest reveal of the show, however, is expected to be the long awaited addition of a dual-screen Surface. A decade after abandoning Courier, Microsoft is expected to announced a new form factor for the line. The rumor, which includes a bespoke version of Windows 10 (the somewhat confusingly named Windows 10 X), also point to a potential launch for the device some time later this year.