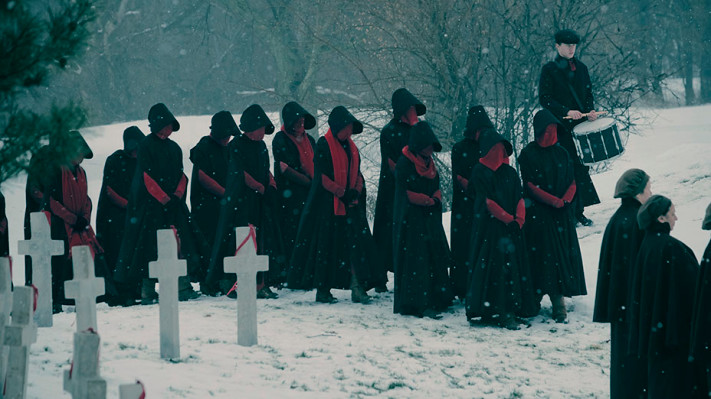 
MGM and Hulu announced today that they will be adapting “The Testaments,” Margaret Atwood’s sequel to her novel “The Handmaid’s Tale.”

The series has been key in establishing Hulu’s reputation as a home for original content. It was the first streaming original to win an Emmy for Best Drama, and was recently renewed for a fourth season.

The novel, meanwhile, was published back in 1985. The show followed its blueprint during its first season, telling the story of a woman named June (played by Elisabeth Moss), trapped in a dystopian, patriarchal society called Gilead.

Then, without additional source material to draw on, the show’s creative team came up with their own plot for seasons two and three. It sounds like Atwood’s sequel (scheduled for publication on September 10) avoids covering the same ground by jumping 15 years into the future.

It’s not clear whether “The Testaments” will become a spinoff series on Hulu, or if story elements will simply be incorporated into later seasons of “The Handmaid’s Tale.” The official announcement simply says the studios are talking to series showrunner Bruce Miller about “how the upcoming novel can become an important extension to the immensely popular award-winning series ‘The Handmaid’s Tale.’”

“Margaret Atwood is one of the visionary storytellers of her generation,” said Hulu’s senior vice president of originals Craig Erwich in a statement. “From her award-winning poetry, short-stories and novels, Margaret has continually pushed boundaries and broken barriers to bring innovative stories to life.”