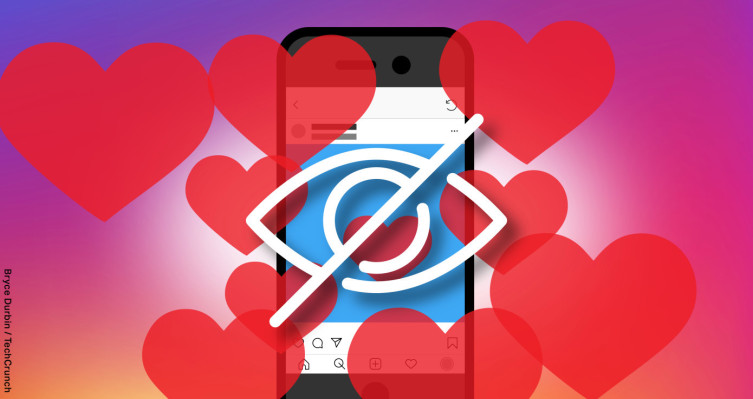 
“We will make decisions that hurt the business if they help people’s well-being and health” says Instagram’s CEO Adam Mosseri. To that end, next week Instagram will expand its test of hiding Like counts from everyone but a post’s creator to the United States.

Mosseri revealed the plan at the Wired25 conference today, saying Instagram will be monitoring to see how it affects users as well as influencers. Mosseri said the hope was to “depressurize” Instagram, make it “less of a competition”, and give people space to connect with who they care about in order to “reduce anxiety” and “reduce social comparison”.

Instagram began testing this in April in Canada and expanded it to Ireland, Italy, Japan, Brazil, Australia, and New Zealand in July. Facebook started a similar experiment in Australia in September.

While it seems likely that making Instagram less of a popularity contest might aid the average user, Instagram has to be mindful that it doesn’t significantly decrease creators’ or influencers’ engagement and business success. These content makers are vital to Instagram’s success, since they keep their fan bases coming back day after day, even when users’ friends are growing stale.

A new study by HypeAuditor reported by Social Media Today found that influencers across tiers of follower counts almost unanimously saw their Like counts fall in countries where the hidden Like count test was active. Likes fell 3% to 15% in all the countries for influencers with 5,000 to 20,000 followers.