Koan, launched by a cofounder of Jive Software, has raised $3 million in seed funding – TechCrunch 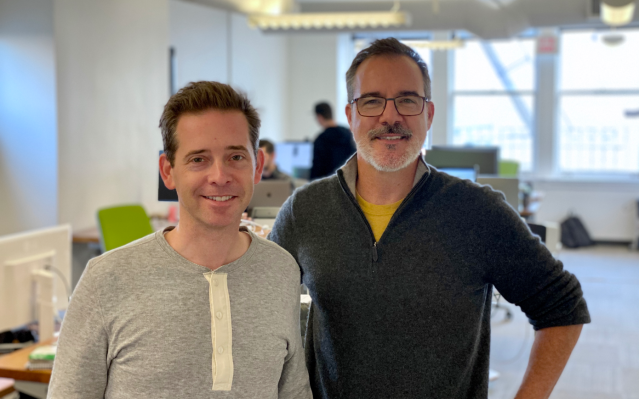 
Koan, a three-year-old online platform that aims to help teams achieve their objectives and stay engaged, has raised $3 million in seed funding led by Uncork Capital and Crosslink.

Koan, cofounded and led by CEO Matt Tucker — who previously cofounded Jive Software, an outfit that made social software for businesses and went public in 2011, then sold in 2017 —  is trying to set itself apart from the many other performance management tools in the world by catering less to HR departments and targeting instead the chief operating officer or chief of staff.

Though these individuals today rely heavily on emails and spreadsheets — static products that can slow down execution — Koan tries to make them more efficient by providing them with a dashboard that makes it easier to track goals, provide feedback, and execute other people-management tasks.

The company is also targeting leaders of small to mid-size companies. The broader idea is to help them with goal management, and to make it easier for them to make progress against their own metrics and goals.

Koan, which integrates with a wide number of third parties, from Salesforce to Slack, employs just 10 people at this point and is based in Portland, Ore., though Tucker works from Palo Alto, where, interestingly, he and his wife also operate a company called Blind Tiger Ice.

Inspired by their international travels to upgrade in some way their local dining (and drinks) experience, the couple’s nearly two-year-old company is becoming known in some tech circles for its “high-quality cocktail ice,” as Tucker describes it. Among its customers: Netflix, Facebook, Google, and the world-famous Yountville, Ca.-based restaurant French Laundry.

Every once in a while, too, says Tucker, his worlds collide. Recently, for example, the venture firm CRV called Blind Tiger to order ice for a party it was throwing. The portfolio company it was celebrating: Iterable, a growth marketing startup and also a Koan customer.

Koan has now raised $5 million altogether. Earlier investors include the Webb Investment Network, SV Angel, and Spider Capital, all of which participated in the company’s newest round.

Above, left to right: Cofounders Matt Tucker and Arend Naylor, an early engineer at Jive Software, cofounded by Tucker.