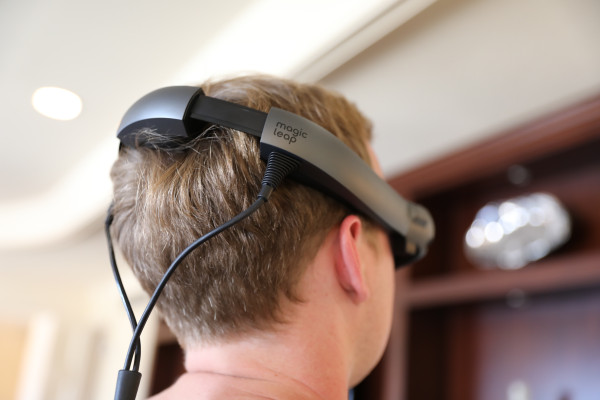 
Magic Leap just announced that they’re in the midst of closing a Series E round of funding, but it sounds like they’re going to have to clinch that investment with some pretty troubling sales numbers for their only device on the market.

The Information‘s Alex Heath is reporting that Magic Leap managed to sell just 6,000 units of its $2,300 Magic Leap One headset in its first six months on sale, a figure made worse by CEO Rony Abovitz’s internal claims that he wanted the startup to sell at least one million units of the device in the first year, a goal the report states he was later convinced to rethink — Abovitz later projected the company would sell 100,000 units in the first year.

Given the company’s long much-hyped road to the release of the Magic Leap One, such low early reported sales are anything but encouraging for their ultimate goals of building a pair of augmented reality glasses that can rival the efforts of Apple and Microsoft. There aren’t many sales figures out there being shared for existing AR headsets on the market, but Magic Leap has also raised and spent more than any other startup to release their first device.

The company has now raised around $2.6 billion in venture funding from firms like Google, Alibaba and a slew of other investors. The story also reports that Google — and now Alphabet — CEO Sundar Pichai stepped down from the board and was replaced by another Google executive.