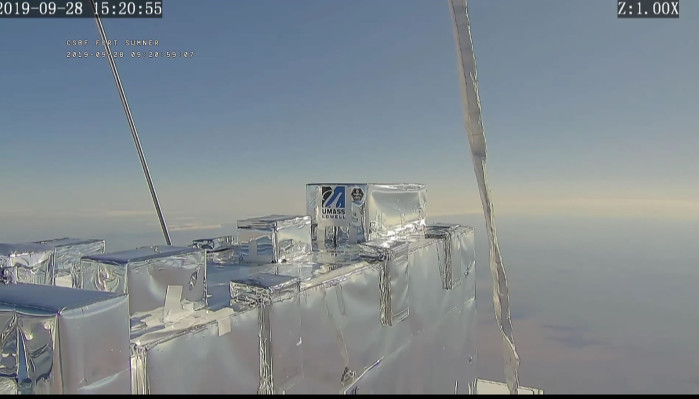 
A new telescope will seek out planets that resemble Earth from a height of around 125,000 feet, using special optical technology that will filter out light from the stars they orbit to provide a better view. The telescope is the product of UMass Lowell, and took off on Tuesday morning from Fort Sumner, New Mexico aboard a helium balloon roughly the size of an entire football field.

The balloon had to be that big to carry the telescope, which itself weighs around 1,500 lbs, and measures 14 feet long by 3 feet wide. The so-called “PICTURE-C” telescope will operate at the edge of the Earth’s atmosphere for a clear view, and it’s a reusable piece of equipment that will stay aloft for several hours at a time before being decoupled and making its way back via parachute-assisted descent.

NASA is funding the project via a $5.6 million, five-year grant for the university, and it’ll return for a follow-up trip next year to capture more images to assist their research team in their search. The project could result in the discovery of other objects in space beyond Earth-like planets, because it’s a novel approach to taking a look at bodies in space that were previously washed out by ambient light from stars. 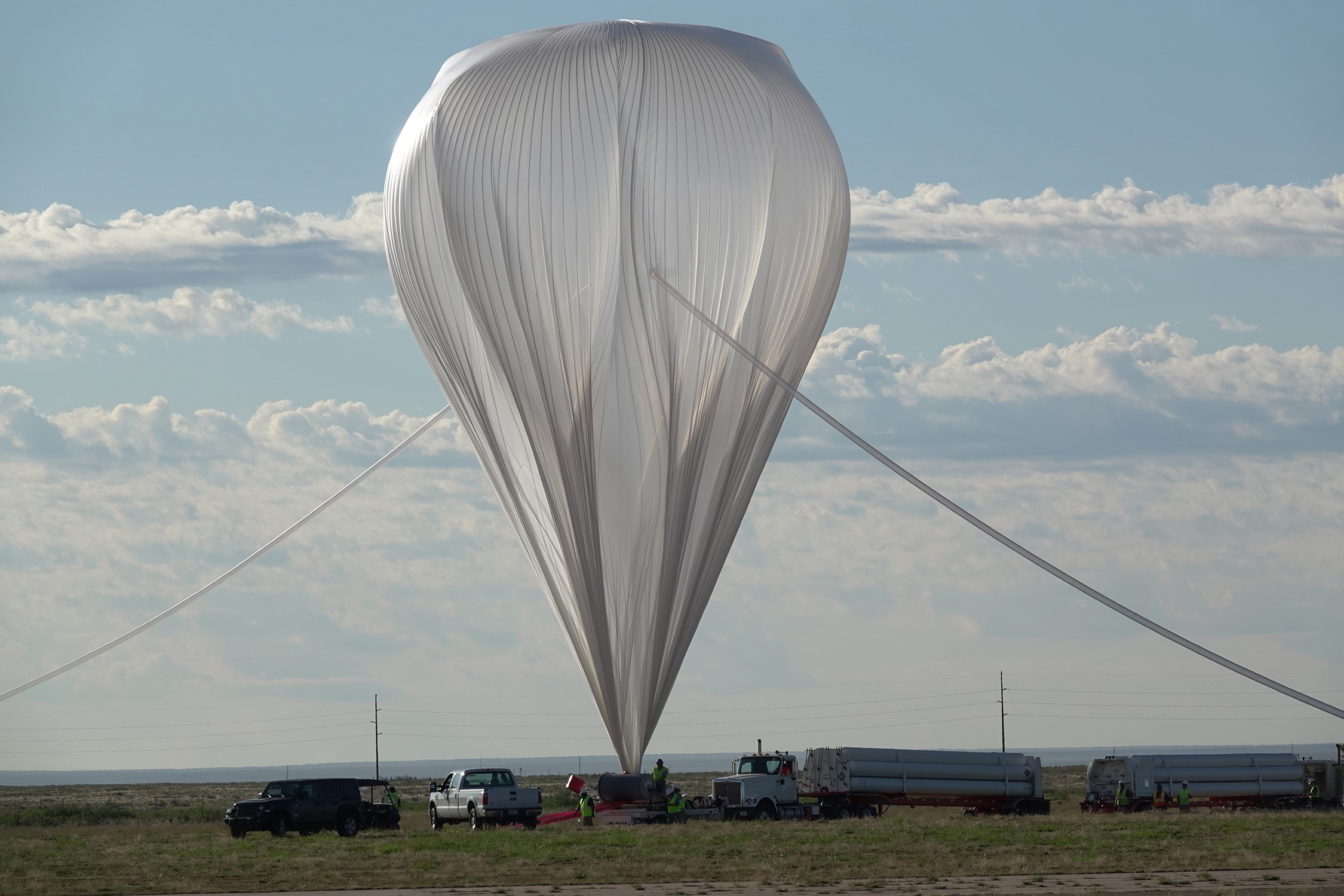