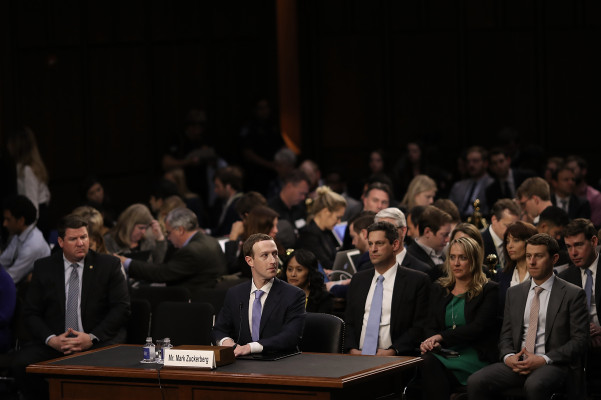 
New York Attorney General Letitia James is turning up the heat on the state’s antitrust investigation into Facebook, which i seeking “to determine whether Facebook’s actions may have endangered consumer data, reduced the quality of consumers’ choices, or increased the price of advertising.”

Her coalition previously consisted of attorneys general from a total of 8 states (plus Washington D.C.), but now that crew has gotten a bit bigger. In an announcement today, James noted that AGs from 31 other states (and Guam) have signed onto the investigation.

“After continued bipartisan conversations with attorneys general from around the country, today I am announcing that we have vastly expanded the list of states, districts, and territories investigating Facebook for potential antitrust violations,” a statement from her office reads. “As we continue our investigation, we will use every investigative tool at our disposal to determine whether Facebook’s actions stifled competition and put users at risk.”