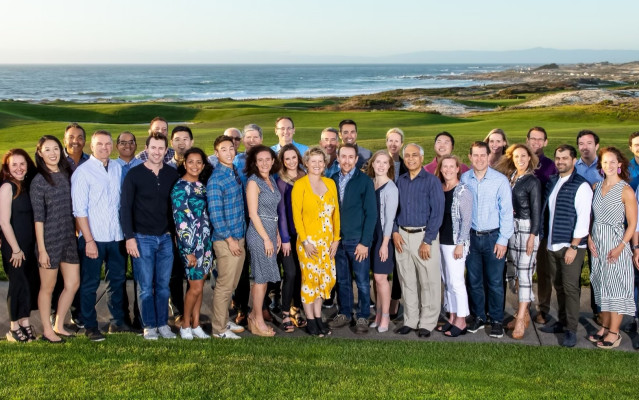 
Norwest Venture Partners, the 58-year-old venture firm backed primarily by Wells Fargo, has closed its 15th fund with $2 billion. The firm closed its last fund with $1.5 billion at the beginning of 2018; the firm now manages $9.5 billion across all of its funds.

We talked with managing partner Jeff Crowe a couple of days ago about the outfit’s seemingly aggressive funding pace. Though venture firms have begun announcing new funds on what’s closer to a two-year cycle than than every three or four years as was long the case in the industry, putting $1.5 billion to work in even less than two years’ time seems notable.

Crow explained that the firm’s growth equity team — which can write checks that range from $50 million to $100 million– has been highly active, writing big checks in recent years to Cority, Vuori, and SmartSign, among others. Cority is a Toronto company that makes environmental, health, safety and quality (EHSQ) software, Vuori is an apparel performance brand, and SmartSign produces custom signs.

That growth equity team often goes after founders who’ve bootstrapped their companies, as might a more traditional private equity firm. It separately makes what it considers “late stage venture” deals, meaning it participates in traditional Series B, C, D, and later rounds.

Other bets from Norwest’s most recent fund include a wide variety of consumer brands, including the personal finance app Dave, the smart home products company Wyze (it makes a home security camera), the home-buying business OpenDoor, and the co-work space company Knotel.

Norwest was also an investor in both Uber and Spotify (though Crowe declined to say how much of either stake Norwest has since sold).

The firm has seen some of its portfolio companies acquired in the not-too-distant past, too. For example, in June, publicly traded WorkDay announced it was acquiring  Adaptive Insights. a cloud-based platform for business planning, for $1.5 billion. LinkedIn acquire Glint. Aveta of growh, acquired by Welsh Carson. (see a lot of growth equity world.) Another company, an employee engagement platform called Glint, was separately acquired by LinkedIn roughly a year ago for undisclosed terms.

As for this new fund, the team — to which it added partner Priti Choksi last year — remains the same, says Crowe. So does its mission of backing teams at a wide variety of stages and sectors, including, broadly, consumer, enterprise and healthcare in the U.S., India, and Israel.