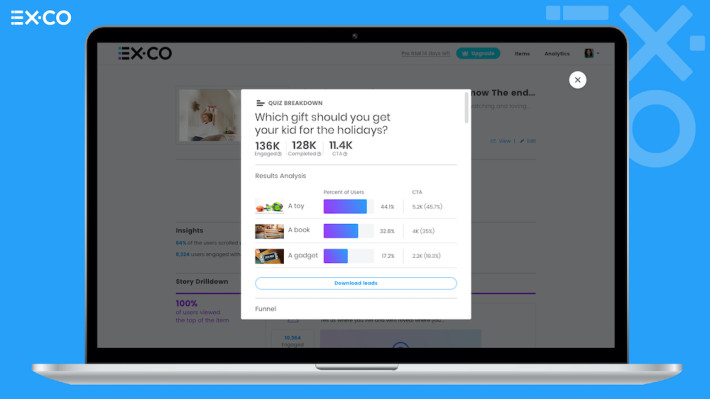 
Playbuzz, a startup that helps publishers to add things like polls and galleries to their articles, has rebranded itself as Ex.co.

Co-founder and CEO Tom Pachys told me the name stands for “the experience company,” and he said it reflects the company’s broader content marketing ambitions. Ex.co will continue working with news publishers, but Pachys said there’s a bigger market for what the company has built.

“We’re seeing businesses wanting to become publishers in a way, to interact with their users in a way that’s very similar to what a publisher does,” Pachys said.

Playbuzz/Ex.co is hardly the first publishing startup realize that there may be more money in content marketing, but Pachys argued that this isn’t just a sudden pivot. After all, the company is already working with clients like Visa, Red Bull and Netflix (as well as our corporate siblings at The Huffington Post).

“The previous name does not reflect the values that we stand for today — not even future values,” he said. 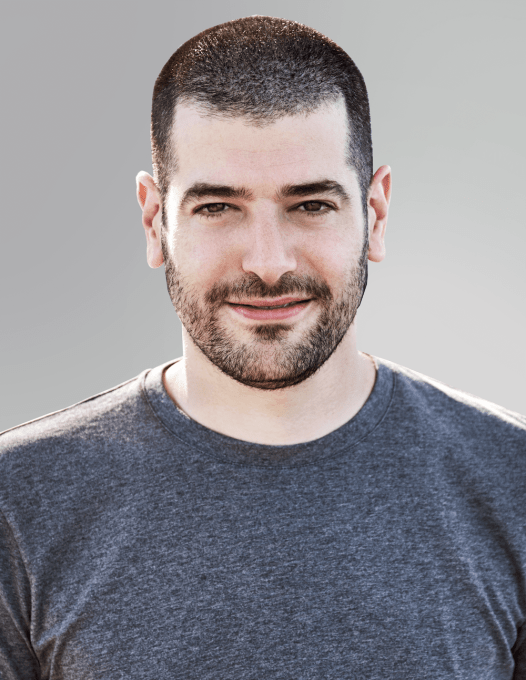 Pachys also suggested that existing content marketing tools are largely focused on operations and workflow — things like hiring the right freelancer — while Ex.co aims at making it easier to actually create the content.

“We’re the ones innovate within the core — not around it, but the core itself,” he said. “And rather than trying to call them competition, we want to integrate with as much players in the ecosystem as possible.”

In addition to announcing the rebrand, Ex.co is also relaunching its platform as a broader content marketing tool, with new features like content templates, real-time analytics and lead generation.

Pachys, by the way, is new to the CEO role, having served as COO until recently, while previous Playbuzz CEO Shaul Olmert has become the company’s president. Pachys said the move wasn’t “directly correlated” with the other changes, and instead allows the two of them to focus on their strengths — Pachys oversees day-to-day operations, while Olmert focuses on investor relations and strategic deals.

“I co-founded the company with Shaul, who’s a very good friend of mine, we’ve known each other 20 years,” Pachys said. “Shaul is very much involved in the company.”