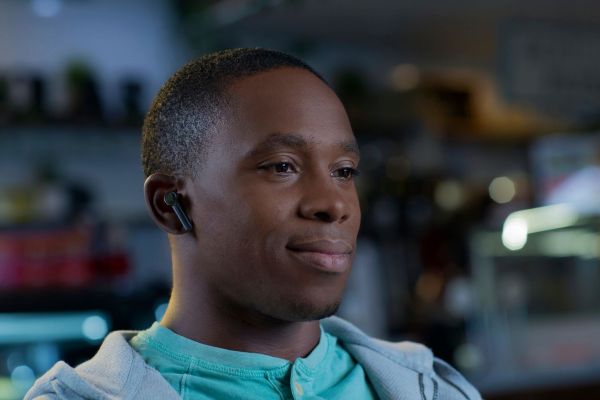 
Everyone’s in the wireless earbuds these days. Razer, never one to be left out of a trend, is entering the category this week with Hammerhead True Wireless, a pair of fully wireless earbuds targeting its core demographic of gamers.

Where the headphones set to distinguish themselves from the chattering masses of competitors is a focus on low latency. Anyone who’s ever attempted to use earbuds for gaming purposes knows that lag is an issue with a majority of the products on the market. Understandably so, as most are far more focused on music playback and therefore prioritize other features instead. 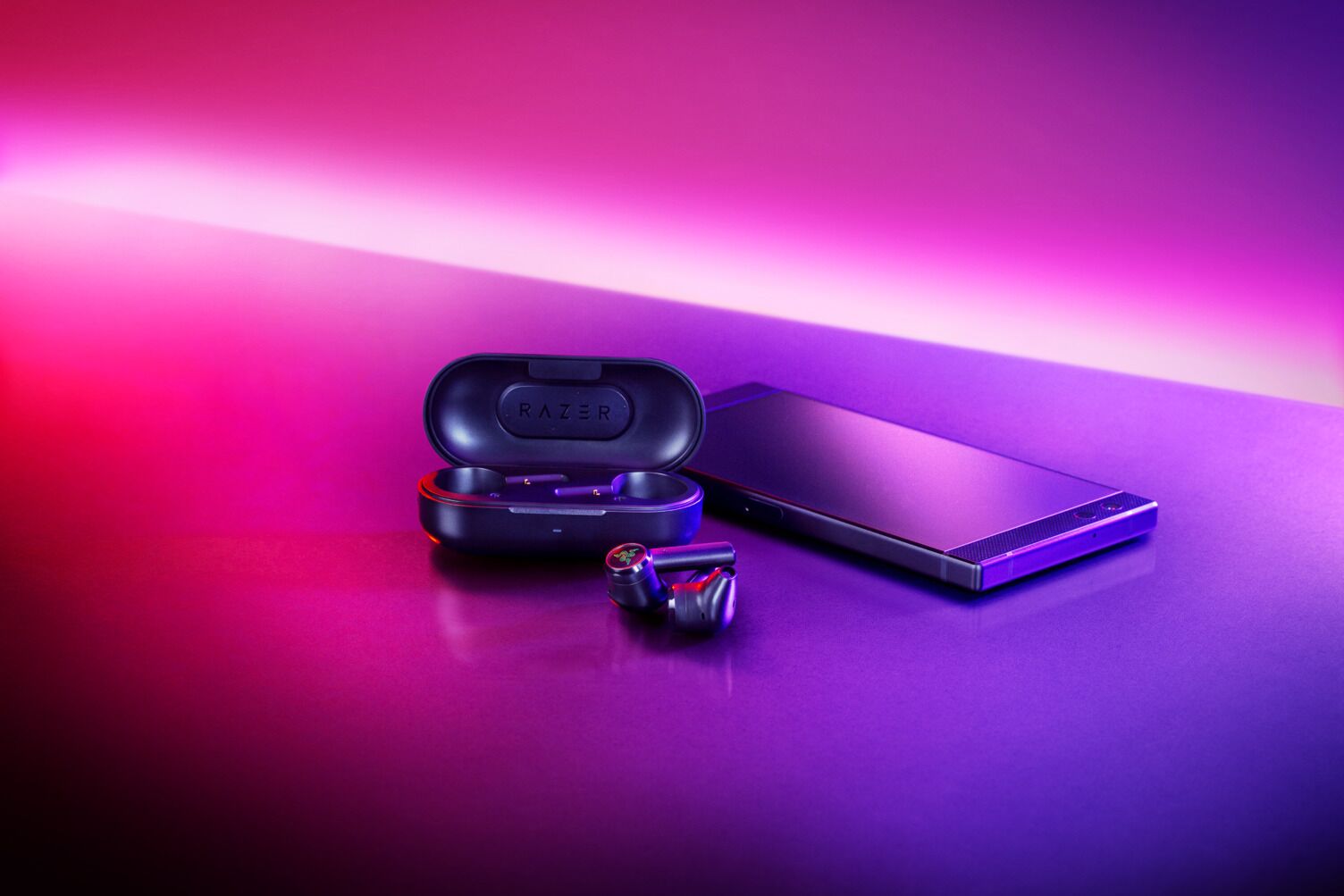 To achieve this, the company has tweaked Bluetooth 5.0 to offer a Gaming Mode with 60ms, according to the company’s numbers. What’s more, the Razer’s offering them up at an extremely reasonable $100, less than even Amazon’s new Echo Buds — not to mention Apple’s pricey AirPods Pro, which were announced earlier this week.

On paper, at least, the specs are solid for the price point, including a decent (but far from exceptional) three hours of battery life on the buds, for 15 total hours with the charging case factored in. The headphones also feature the standard array of touch controls for playing and pausing music. Honestly, aside from gaming mode, they’re an otherwise pretty standard pair of earbuds from the looks of it.

The Hammerheads are available now through Razer’s site.