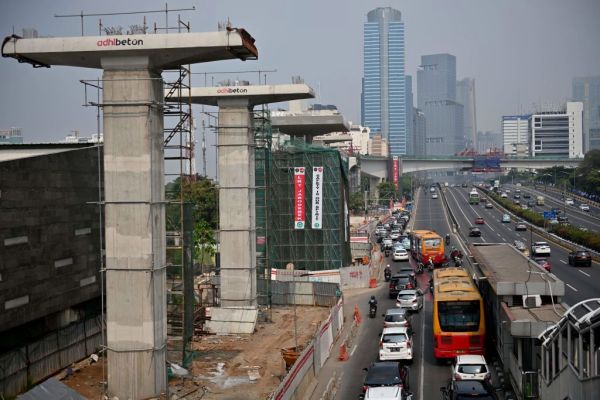 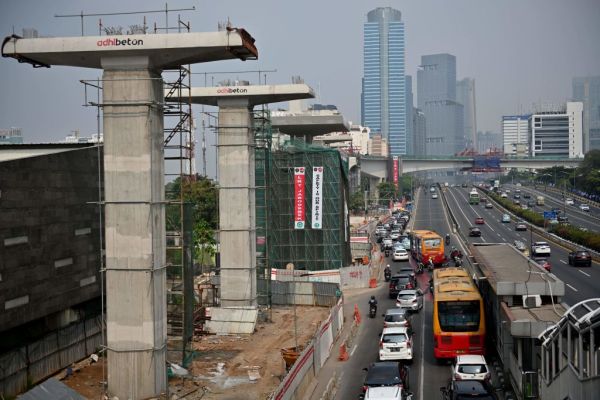 More posts by this contributor

Recently reelected, Indonesian President Joko Widodo announced a desire to move the nation’s capital from Jakarta to the East Kalimantan region, citing environmental concerns, the most exigent of these being the fact that Jakarta is literally sinking due to the uncontrolled extraction of groundwater. Widodo said he wished to separate Indonesia’s government from its business and economic hub in Jakarta.

However, what would a move from Jakarta do to Indonesia’s burgeoning startup economy?

According to Widodo, studies have determined that the best site for the proposed new capital is between North Penajam Paser and Kutai Kertanegara, both located in East Kalimantan. The basis of this selection is due to studies highlighting the region’s relative protection from natural disasters, especially when compared to other regions. This would definitely be a benefit for the governmental heart of Indonesia, ensuring continuous administrative functions in a disaster-prone region. Other governments have separated administrative centers from their economic hubs with varying degrees of success, with some examples being Brazil’s creation of Brasília, as well as Korea’s projected move from Seoul to Sejong.

What is most interesting to note from prior examples is that these newer branched-out cities are non-surprisingly, heavily government-centric. In Brasília, roles tied to the government make up nearly 40% of all jobs, while in Sejong, a lack of facilities like public transit and commercial mall space cause many to commute into Sejong for government work, instead of permanently settling in the area. Given the semi-undeveloped nature of East Kalimantan, these anecdotes are quite troubling if the government is actually moving to North Penajam Paser or Kutai Kertanegara.

These facts raise the question of economic impacts of such governmental moves. In fact, one may even opine that while these moves do allow for governmental growth, ultimately, they may hurt the country economically due to a divestment between both government and economic hubs. In this specific instance, it is most important to analyze the impact of such a move on Indonesia’s startup economy, as the nation is one the world’s leaders in startup growth.

Indonesia has emerged as a startup hub within Southeast Asia in recent years, with its population of over 260 million marking it as the world’s fourth-most populous country. Additionally, Indonesia’s mobile-first population has enabled the full embrace of the internet era, with 95% of all internet users in Indonesia connected to the web via a mobile device.

Similarly, startup growth has boomed in the island archipelago, with several Indonesian-based unicorns disrupting local, regional, and global economies. Softbank-backed ecommerce giant Tokopedia is currently in talks for a pre-IPO funding round, while emerging super-app Gojek controls significant portions of the ride-sharing industry in Asia, simultaneously expanding into separate industries to include digital payments, food delivery, and even video-streaming. Additionally, online travel portal Traveloka (in which Expedia has a minority stake) has recently entered the financial services space, furthering its impact within Asia. These specific examples of high-growth startups demonstrate a population hungry for innovation, further driving the developing startup economy.