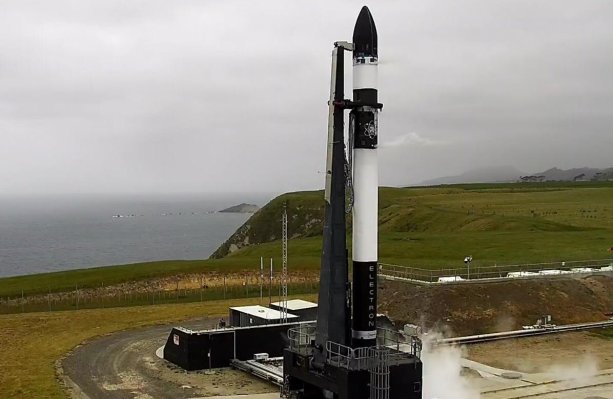 
Rocket Lab is getting ready to fly its tenth mission, which the first official launch window during which it could happen set for this week on November 29. Aside from being a milestone 10th mission (dubbed ‘Running Out of Fingers,’ ha), this will be the first time that Rocket Lab includes technology designed to help it eventually recover and reuse elements of its launch vehicle.

After first designing its Electron launch platform as a fully expendable spacecraft, meaning it could only do one way trips to bring cargo to orbit, Rocket Lab announced that it would be moving towards rocket reusability at an event hosted by CEO and founder Peter Beck in August. To make this happen, the company will be developing and testing the tech necessary to recover Electron’s first-stage rocket booster over the course of multiple missions.

Toe be clear, this mission has the primary goal of delivering a number of small satellites on behalf of paying customers, including microsatellites from Alba Orbital and a Tokyo -based company called ALE that is using microsatellites to simulate particles from meteors. But Rocket Lab will also be testing recovery instrumentation loaddd on board the Electron vehicle, including guidance and navigation systems, as well as telemetry and flight computer hardware. This will be used to gather real-time data about the process of re-entry for Electron’s first stage, and Rocket Lab will also attempt to make use of a reaction control system to control the orientation of the booster as it re-enters.

While this mission will only test those elements of the recovery system, eventually, the goal is to have the Electron first-stage re-enter and deploy a parachute to slow its descent, after which it’ll be intercepted by a helicopter and caught mid-air, with the helicopter effectively towing it to its final drop-off point. It’s a different approach from SpaceX’s powered propulsive landing, but one that’s quite a bit easier from a technical perspective, and mad possible by the lighter weight of the Electron booster, vs. the larger and heavier SpaceX Falcon 9 first stage.

Rocket Lab has completed what’s known as a ‘wet dress rehearsal,’ which is basically a simulated run-up to launch with propellant loaded into the actual rocket, and should be ready to go for later this week, provided conditions are favorable and all other factors remain clear for launch.