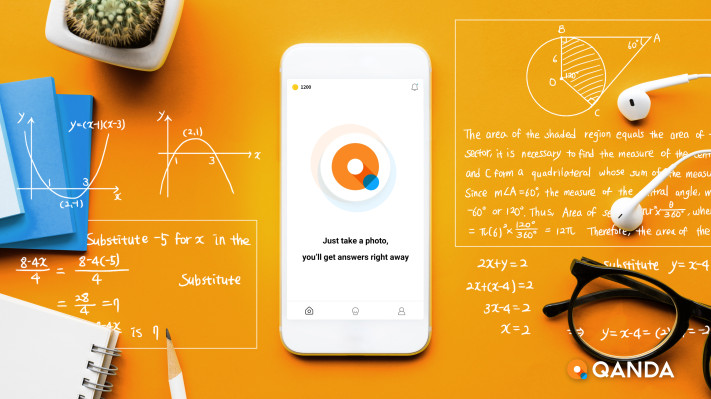 
Seoul-based education technology startup Mathpresso announced today that it has raised $14.5 million in Series B funding. The company’s flagship app is Qanda, which provides students with math and science help and tutoring. Participants in the round include Legend Capital, InterVest, NP Investments and Mirae Asset Venture Investment.

This brings Mathpresso’s total funding so far to $21.2 million. Its previous round of funding was a $5.3 million Series A announced at the end of last year.

Mathpresso says Qanda (the name stands for “Q and A”) is currently used by a third of students in South Korea. The app launched in markets including Japan, Vietnam, Indonesia and Singapore last year and now has users in more than 50 countries. Qanda uses AI-based optical character recognition to scan math problems. Students take a photo of a problem and upload it to get instructions for how to solve it from the app or tutors.

In a statement, Legend Capital managing director Joon Sung Park said, “As an early investor of China’s leading mobile education companies such as Zuoyebang and Onion Math, Legend Capital has witnessed robust growth of China’s mobile education market. We strongly believe that Mathpresso has the technological and operation capabilities to expand overseas and grasp new opportunities emerging from the digitization of education, such as offering personalized learning for each student.”