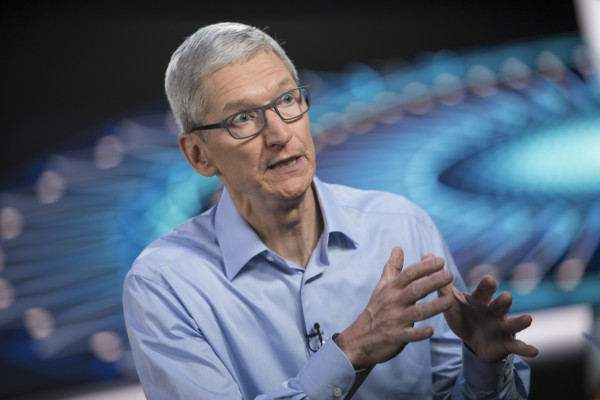 
The U.S. government may be in the process of formally withdrawing from the term of the Paris Agreement, an International accord on targets to fight climate change, but major U.S. employers say they’ll stay the course in a new statement jointly signed by a group of around 80 chief executives and U.S. labor organization leaders. The statement, posted at UnitedForTheParisAgreement.com, represents a group that Goethe either directly employs over 2 million people in the U.S., or represents a larger group of 12.5 million through labor organizations.

The group collectively says that they are “still in” on the Agreement, which many of the undesigned also supported vocally back in 2017 when the Trump administration announced its intent to formally remove itself. They also “urge the United States” to reconsider its current course and also agree to remain committed to the agreement. The Agreement will not only help to potentially counter the ongoing impacts of global climate change, the group says in the letter, but also prepare the way for a “just transition” of the U.S. workforce to “new decent, family supporting jobs and economic opportunity,” implying that bowing out of the agreement will actually impede the U.S. workforce’s ability to compete on a global scale.