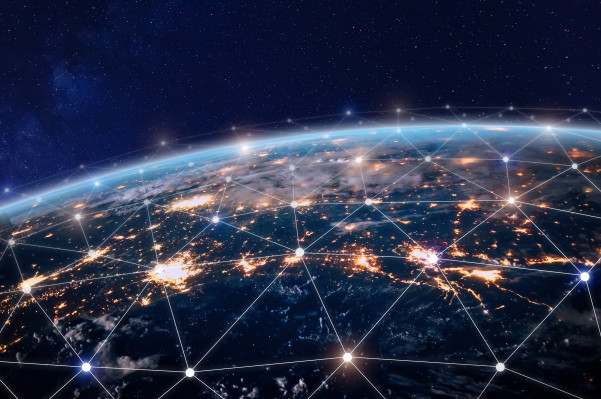 
The number of objects in orbit around Earth has been growing, and growing fast. Before 1957, of course, there were a total of zero human-made objects in the orbital region of outer space just beyond Earth’s atmosphere. There were 4,987 satellites orbiting the globe at the start of this year, according to the U.N. Office for Outer Space Affairs, which is up nearly three percent from the year before. 2017 was a record year for orbital object launches, but with ambitious new satellite constellations planned by SpaceX and others, that’s a record that’s likely to be beat in relatively short order.

Nor are all of those satellites equipped with modern technology: All told, 8,378 objects have been launched to orbit according to the UNOOSA records, and a sizeable percentage of those spacecraft are more than a few years old.

In fact, earlier this month, Bigelow Airspace was informed by the U.S. Air Force that there’s a 5.6 percent chance that one of its satellites could collide with a Russian ‘zombie’ satellite no longer in operation, and one of Starlink’s satellites had a near-miss with one operated by the European Space Agency.

I spoke with Walter Scott, the Chief Technical Officer of publically-traded space tech company Maxar Technologies, about the new initiative, in which longtime space operator Maxar is a founding member, and why now is the right time for the satellite industry to self-regulate when it comes to sharing low-Earth orbital space.

“The best time to solve a problem is before it’s a crisis, even though that doesn’t seem to be normal human behavior,” he told me.